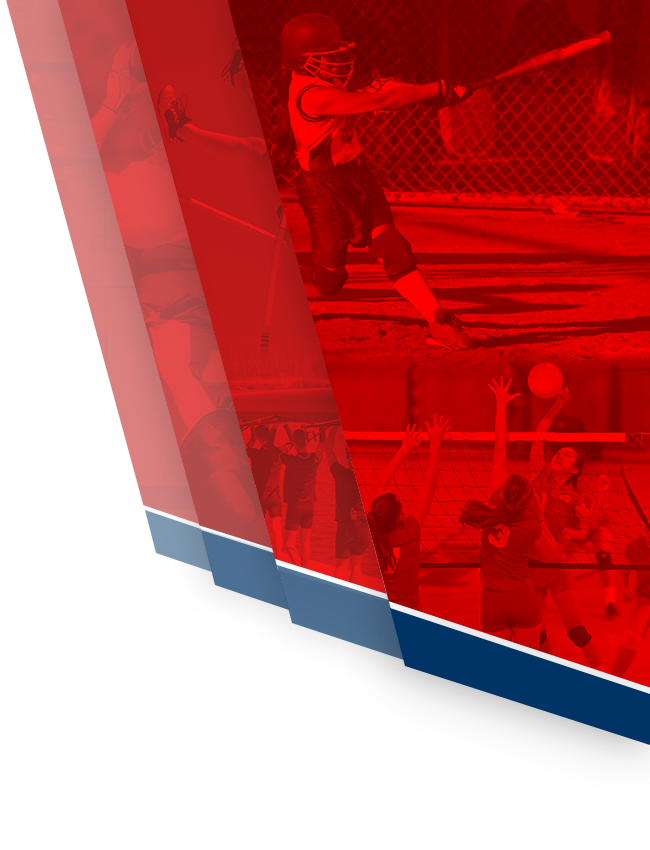 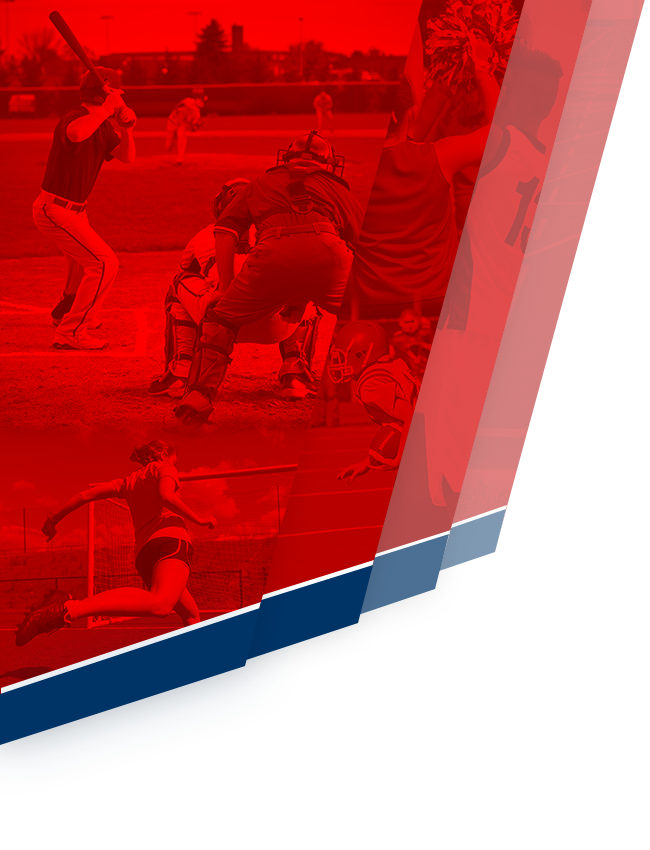 In their next game, the Riptide face the Cathedral Academy Generals (North Charleston, SC) in a non-league game, on Monday, December 7. Charleston Math & Science will attempt to move on its 2-1 season record. The Generals enter the game with a 5-0 record after their 84-48 non-league win over Patrick Henry Academy (Estill, SC).

Boys Varsity Baseball vs. To Be Determined

SCHSL 1A Baseball Playoffs (Round 2)
5:30 pm
View All Events